(Dallas, Texas) Merengue superstar from Puerto Rico, Olga Tañon is set to perform at The Bomb Factory, Dallas, Texas, on Thursday, August 17th, 2017. Ms. Tañon will bring her orchestra and bring her power packed energy she is known for to her die hard fans.

In the first half of the 1990s, the Puerto Rican merengue singer Olga Tañón rocketed to fame behind a series of fizzy, kinetic, jubilant records. On albums like Mujer de Fuego and Siente el Amor, her band existed in perpetual forward motion, propelled by juicy lines from the hot-stepping horn section, bright spurts from the accordion and streams of single bass notes audibly high in the mix. Tañón skipped along, hovering above her musicians, reveling in giddy speed.

She drove dancers into a frenzy by issuing rough screams — see “Piel a Piel” and “Presencie Tu Amor,” where it’s as if James Brown suddenly popped into the studio during a merengue recording session — and cheerful interjections of onomatopoeic goofiness: “brrrrrrr!” And she was shadowed by precise, piquant backing vocalists, who sometimes echoed their leader, and sometimes engaged her in a vocal boxing match.

The combustible combination proved immediately successful — Tañón breached the top 20 on the Hot Latin Songs chart with her debut single, “Una Mujer Rota” — and durable: in April, “Asi Es el Amor,” a collaboration with Wisin, cracked the top 10 on the Tropical Airplay Songs chart. It’s her 27th top 10 on that chart, the most by any female singer, and a good omen for the release of her latest album, Olga Tañón y Punto, which hit shelves on Friday (May 12).

The arc of Tañón’s career, in some ways, has paralleled that of Marc Anthony: both performers pumped a series of records onto the charts in the early 1990s, reinvigorating traditional forms — merengue for Tañón, salsa for Anthony. Both gradually moved away from the driving style of their early days to make room for stately, dramatic ballads later in the decade. And both eventually tacked back towards the hard-nosed music that initially won them fame.

Brought you by the Esparza Group and the Bomb Factory, this is an ALL AGES EVENT/21+ to drink. The Bomb Factory is located at 2713 Canton St, Dallas, Texas in the Deep Ellum District. You may visit http://www.thebombfactory.com and PRE-SALE TICKETS ON SALE NOW! at http://tinyurl.com/y6w4gpqz

We at Creative Juice Online have had the opportunity to work with many celebrities over the years and every single one of them are very unique in their approach, dedication and goals set for themselves but all in all, we are always super excited to be part of their digital team.

Today we introduce you to Puerto Rican born, Cynthia Santiago, a serious actress with the talent, discipline and a personal commitment to make it to the top. It’s rare to work with such dedication that devotes her entire life to her talent. From studying with the best acting coaches, to jetting to Hollywood for major auditions, Ms. Santiago is a non stop train. She will make it.

In getting to know Cynthia I took some time reviewing her work, her reel, the many projects she has worked on and to see her work in 99 Homes, directed by Ramin Bahrani of Iran, starring award winning actor Michael Shannon (8 Mile, Revolutionary Road, HBO’s Boardwalk Empire, Tak Shelter, The Man of Steel and many more) and Andrew Garfield (The Amazing-Spiderman & The Amazing Spider Man 2, The Social Network, Never Let Go, I’m Here, Lions For Lambs and more). I was astounded to learn how she landed her role, her drive to succeed and maybe one day we will detail it step by step, but to say we are proud is an understatement. Cynthia Santiago is most definitely on her way and in 2017 Los Angeles will be her permanent home as the buzz is moving quickly.

Born and raised in Puerto Rico, bi-lingual actress Cynthia Santiago is a true performing artist. She is trained in Meisner and the Chubbuck Technique, but her journey began with the study of classical ballet. Training from the age of seven, she auditioned for Ballet Concierto, the largest ballet company in Puerto Rico, and was accepted into the program on scholarship. She was taught by many world renowned dancers. When senior year in high school came, she dreamed of moving to America and performing on Broadway. This dream seemed to move closer as her father’s transfer at work brought her family to Texas. She joined the dance program at the University of North Texas with hopes to later get into musical theater. After illness forced an extended break from the program, she realized her opportunity to rejoin ballet had passed. She tried her hand at acting and found a new passion. Her discipline as a dancer and love of acting has resulted in a successful career in a relatively short time. She is constantly training and perfecting her craft.

She has been cast in several films, shorts, TV shows and many commercials and print ads. Director Ramin Bahrani mentioned her as one of the “great actors” he worked with on the film “99 Homes” at its Sundance’15 premiere in Park City, Utah. (Source: IMDb). While attending Sundance Film Festival in 2015 she was selected “Best Dressed” by Vanity Fair en Espanol. 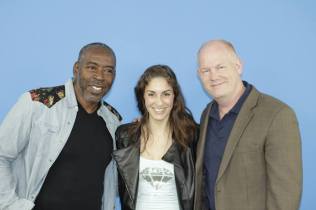 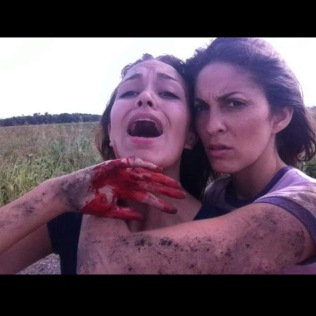 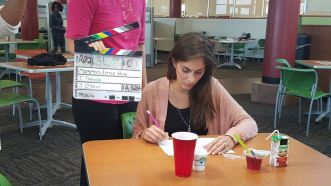 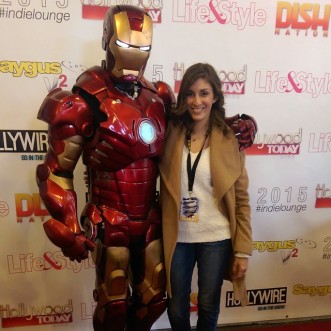 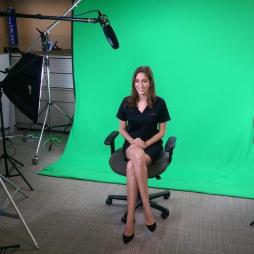 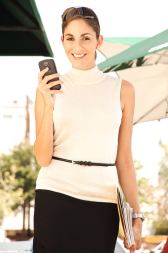 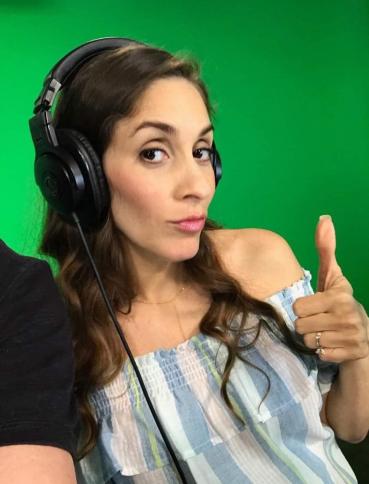 Monday, February 23, 2015-(Dallas, Texas) Creative Juice Online announces the exclusive signing of internationally recognized and published photographer, Joel Parés, a much sought after celebrity photographer/artist that is taking his work to celebrity status after his creative project titled “Judging America“, a photo series that captures the nation’s stereotypes went viral in 2014. “When people are viewed as stereotypes, they’re labeled on the basis of race, ethnicity, religion or sexual orientation. Photographer Joel Parés, a U.S. Marine from Puerto Rico, sought to highlight these prejudices in his new series, “Judging America.” He was quoted as stating, “My inspiration for this series is the fact that America is a country that is very diverse with many ethnicities that together create the United States of America,” he told photography blog Fstoppers. (Huffington Post)

Joel Parés is an internationally recognized and published photographer and digital artist based in Dallas, Texas who specializes in advertising and composites. He grew up watching his father take pictures with his 35mm camera and listening to his mother tell stories of her modeling days in Puerto Rico. This combination of image and story led to the use of the narrative throughout his work. While serving in the U.S. Marine Corps, he traveled the world and discovered his passion for photography. The exposure to different cultures around the world has expanded his vision to endless storytelling possibilities. As a Marine, he learned that the smallest details matter, a principle that has helped sharpen his technical skills and creativity. (joelpares.com)

Creative Juice Online is proud to continue the momentum of his global notoriety as we launch our digital branding/bookings/media relations/public relations/tour services effective immediately.  We are currently communicating with the media, local, national and global to set up interviews, setting up celebrity shoot pitches and speaking to the industry as Joel Parés gains his celebrity status.  All interested parties please contact Rikki Rincon, Principal/Creative Director at 214-549-1201 or rikki@creativejuice.mobi.  You may visit www.joelpares.com today. 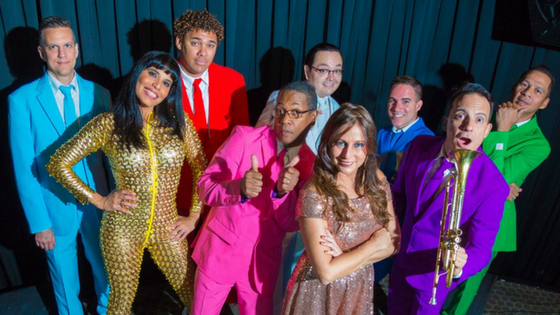 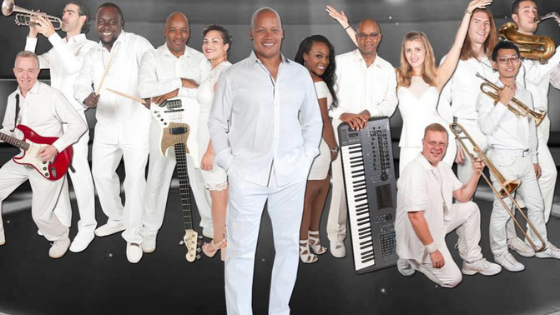 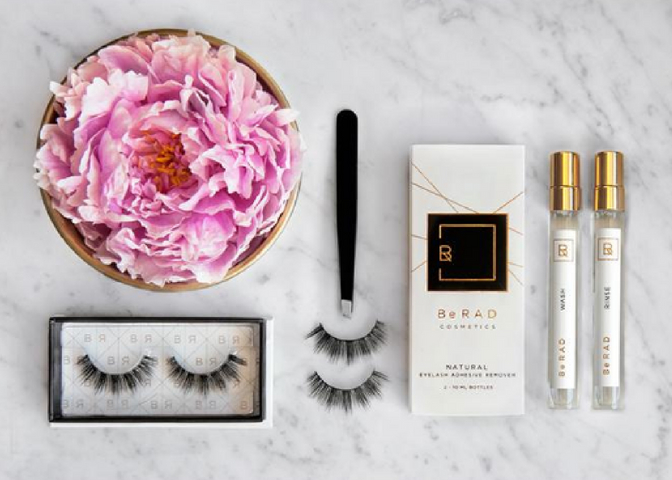 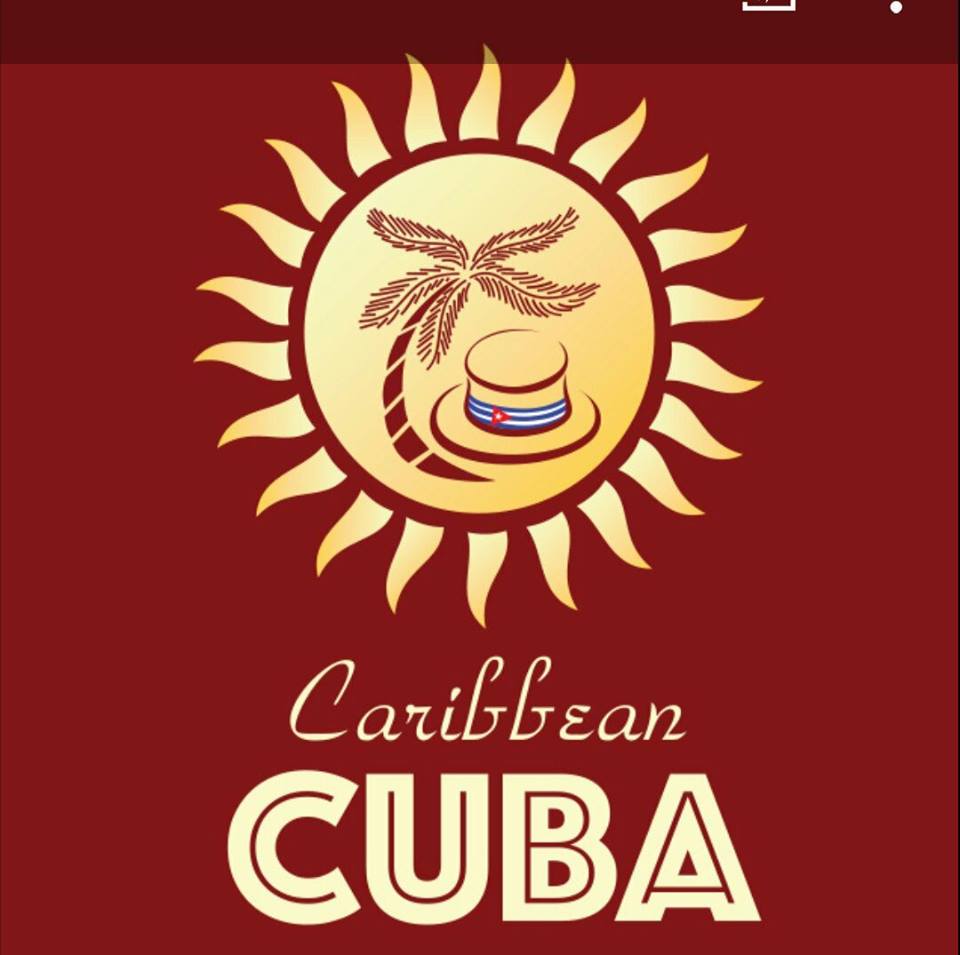