Creative Juice Online just returned from one hot, sexy Latino Fashion Week Miami tour, perfectly named “Timeless” as LFW Miami assembled some of today’s hottest Latino fashion designers from Venezuela, Puerto Rico, Colombia and right here in the USA and what a hot show it was at the popular Kukaramakara! Creative Juice Online served as a digital strategy sponsor for this 2015 Timeless Tour kick off in Brickell, the progressive district which served as the perfect setting for their Miami launch.  Founders Arabel Alva Rosales and Cesar Rolon never cease to amaze with putting together the best teams that leave long lasting impressions. It was wonderful working alongside Factory Glam Beauty & Blog and Motives Cosmetics, two more hot sponsors for this event.   For more information visit them at http://www.latinofashionwk.com.  We look forward to their Dallas tour stop! Contact Rikki Rincon of Creative Juice Online at 214-549-1201 or rikki@creativejuice.mobi for your business, event and so much more. 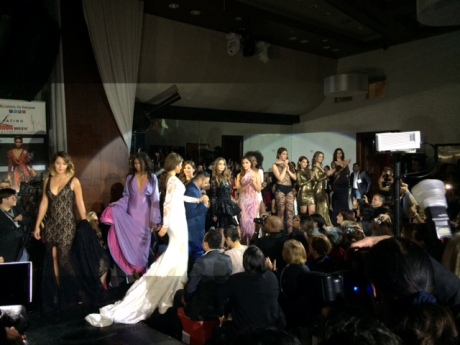 Creative Juice Online announces today that we have been selected to be one of many great sponsors for the Latino Fashion Week Miami for digital strategies.  After successful tour stops in Dallas and Hollywood, we are once again on board for Miami taking place February 5, 2015 at the hot venue Kukaramakra, 1250 South Miami Ave in Miami-Brickell.  Guest DJ Rikki Rincon will mix the party!  Produced by Arabel Alva Rosales and Cesar Rolon and sponsored by AAR & Associates, IMC Consultants, Tampico, Creative Juice Online, Factory Glam Beauty & Blog, MOTIVES and M.V.P. Entertainment. For update information please visit www.latinofashionwk.com. 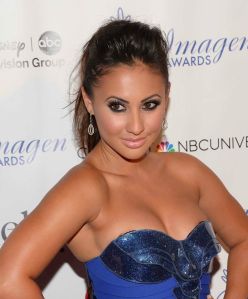 Francia is a Gracie Award and La Femme Film Festival Rising Star Award recipient, 2012 Teen Choice, IMAGEN and an ALMA award nominee for her portrayal of ‘Adrian Lee’ on ABC Television Network Family’s critically acclaimed series “The Secret Life of an American Teenager,” Francia Raisa continues to prove herself as a star on the rise. Francia was featured on the August cover of Backstage magazine as one of Young Hollywood’s top Latinos in American TV and Film, further proving she is the one to watch. Francia has also had roles in: Bring It On: All or Nothing, In Plain Sight, CSI, The Mindy Project, Christmas Bounty, and so many more!

Francia strives to be a role model for all her female fans. In her spare time, she works to raise awareness on important causes such as hunger, domestic violence, sex trafficking and female empowerment. Francia Raisa supports and helps raise awareness for Unlikely Heroes. Unlikely Heroes is a non-profit organization that rescues and provides restorative care for child victims of sex slavery worldwide. #careforourgirls. For more information visit: http://unlikelyheroes.com/.

We are super excited as our client Creative Silence Studios just released their Latino Fashion Week® hot Sizzle Video from the Dallas show that took place on Thursday, May 1, 2014 at SiSu Uptown to a full house poolside! Directed/Filmed/Edited by Franciso Moreno, CEO of Creative Silence Studios, including team members, Paco Maya – 1st Camera, Rafa de MD – 2nd Camera. Featured designers include Carito Caró, KHG by Krystle Holnes, Hueso Outlaw, Elvira Diaz, Rulli Torres and Binzario Couture. With host celebrities, Adriana Lopez of Acceso Total TV on Telemundo Network and Anna Cruz, Morning Air Personality of 107.5FM La Grande in DFW.  Following this hot sizzle video will be the full length video covering all the details and that will be on sale for all to purchase. 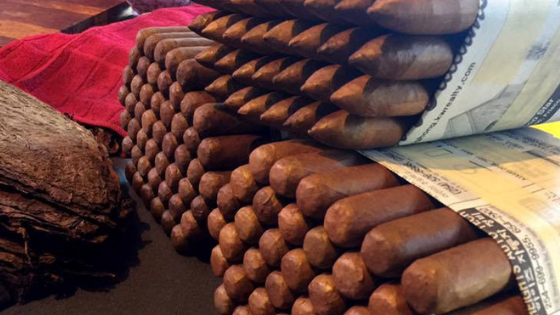